Mid-Century Modern. Not simply a style descriptor, but a significant design movement aligned with the modernist tenets of the post-World War II period. For architecture in the United States, the movement was particularly informed by the International Style, the Bahaus and visionaries such as Le Corbusier and Ulrich Franzen. The mid-century modern aesthetic is characterized by clean, simple, lines reflective of the times’ social ideas and the deemphasis of excess. The design philosophy focuses on basic elements and function, favoring a straight-forward use of materials to decorative embellishments. The unification of nature to the built environment, was also a practice of mid-century modern architecture, which often resulted in expanses of glass and open interior spaces that brought the outdoors in to a living space.

When APDA restored the Dune Road project, located in Quogue, NY, to its mid-century modern aesthetic, principals likened the process to finding an antique car in a barn and rehabilitating it to its original classic splendor. Dune Road’s roof design is of particular note, when appreciating the architects’ eloquent restoration of the home to its mid-century modern roots. From the exterior, each section of the double-diamond façade includes a triangular portion pointing down creating an effect reminiscent of Le Corbusier’s iconic inversed butterfly roof which he first put into practice in the 1930s.

The shape, in turn, from the interior, produces high ceilings with far-reaching water views on the side, exemplary of the mid-century modern practice of integrating nature with the living environment. The large windows and vaulted ceiling let in natural light, creating an expansive central living room dining area. Despite having falling into disrepair over time, the custom elements of the home have endured, having had only one owner since its original conception by architect Abraham Geller in the early 1960s. “The house as well as its contents was meticulously restored,” notes architect Stuart Disston, AIA.

In Long Island, the mid-century modern aesthetic has an especially poignant and rooted history. As Architecture Critic for “The New Yorker,” Paul Goldberger, said when emphasizing the importance of preserving the mid-century modern style, “our failure to preserve a lot of the houses on Long Island, I think is a tragedy. And it goes right to the heart of one of the things that made them so special. They represented a kind of modesty and understatement. While they were daring in one sense, they were also modest in another sense …. They sent a signal, they were a sign of a sort-of easy, simple, relaxed life.” Heroic Modern on the Ocean 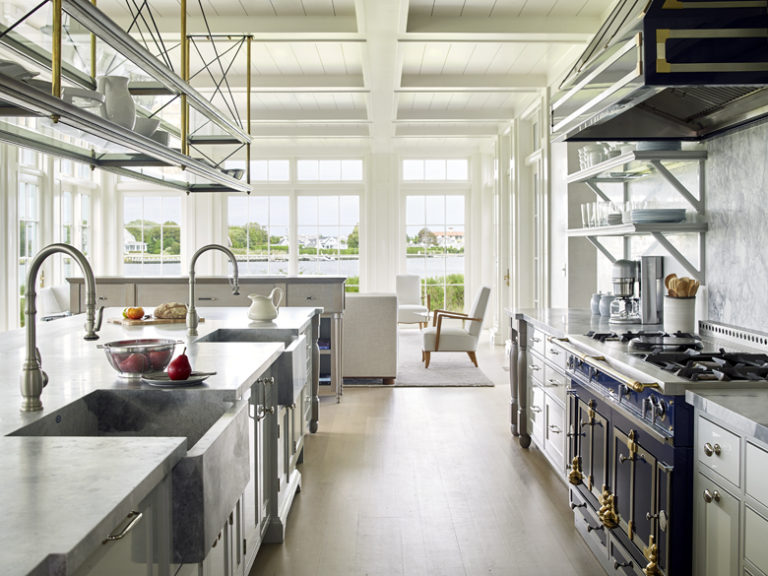 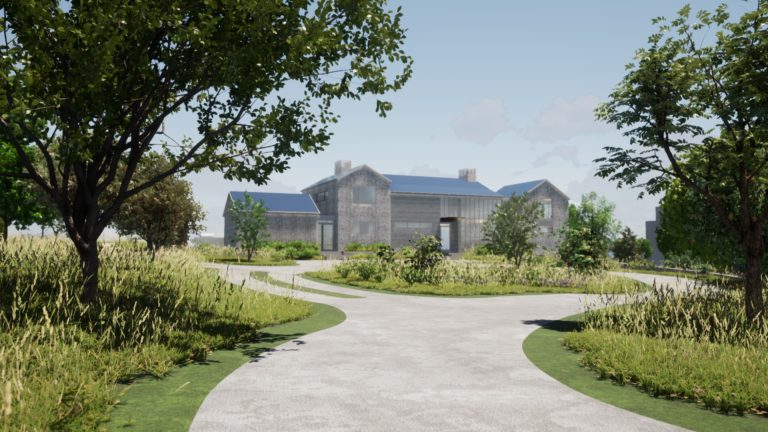 Agrarian Modern on the Bluff Agrarian Modern on the Bay Craftsman on the Bay